An Annotated Bibliography of the Piltdown Man Forgery, 1953-2005

Piltdown Man is the most notorious case of scientific forgery in the history of British archaeology and palaeoanthropology. Although the period from its introduction in 1912 until the exposure of the forgery in 1953 has been well-studied, the literature written after 1953 has received no such treatment. It is the purpose of this bibliography to place this growing body of literature in a descriptive context to aid researchers who are interested in the history of science and how we write about it. The scope of this bibliography is of predominantly English publications from 1953 to 2005, drawn from academic journals, books, newspapers, magazines, broadcast media and a selection of World Wide Web pages. A separate section has been included to give a general overview of the debates over who might have perpetrated the forgery. 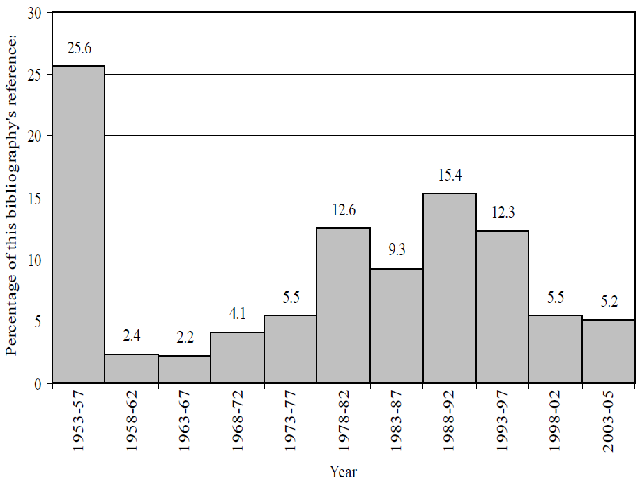