An Overview of Non-Avian Theropod Discoveries and Classification

Theropods form a taxonomically and morphologically diverse group of dinosaurs that include extant birds. Inferred relationships between theropod clades are complex and have changed dramatically over the past thirty years with the emergence of cladistic techniques. Here, we present a brief historical perspective of theropod discoveries and classification, as well as an overview on the current systematics of non-avian theropods. The first scientifically recorded theropod remains dating back to the 17th and 18th centuries come from the Middle Jurassic of Oxfordshire and most likely belong to the megalosaurid Megalosaurus. The latter was the first theropod genus to be named in 1824, and subsequent theropod material found before 1850 can all be referred to megalosauroids. In the fifty years from 1856 to 1906, theropod remains were reported from all continents but Antarctica. The clade Theropoda was erected by Othniel Charles Marsh in 1881, and in its current usage corresponds to an intricate ladder-like organization of ‘family’ to ‘superfamily’ level clades. The earliest definitive theropods come from the Carnian of Argentina, and coelophysoids form the first significant theropod radiation from the Late Triassic to their extinction in the Early Jurassic. Most subsequent theropod clades such as ceratosaurs, allosauroids, tyrannosauroids, ornithomimosaurs, therizinosaurs, oviraptorosaurs, dromaeosaurids, and troodontids persisted until the end of the Cretaceous, though the megalosauroid clade did not extend into the Maastrichtian. Current debates are focused on the monophyly of deinonychosaurs, the position of dilophosaurids within coelophysoids, and megaraptorans among neovenatorids. Some recent analyses have suggested a placement of dilophosaurids outside Coelophysoidea, Megaraptora within Tyrannosauroidea, and a paraphyletic Deinonychosauria with troodontids placed more closely to avialans than dromaeosaurids. 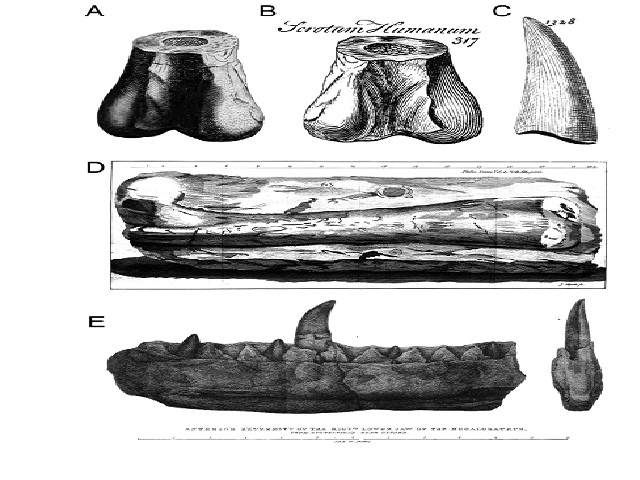